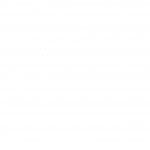 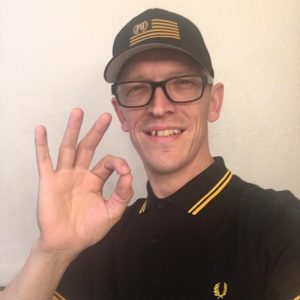 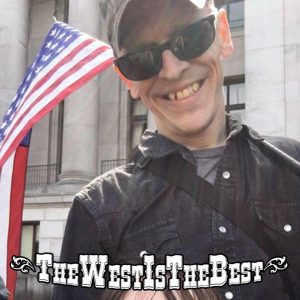 Reedy is #4 in the now infamous North Sound Proud Boys group picture ​th​​​at has been the subject of such controversy. 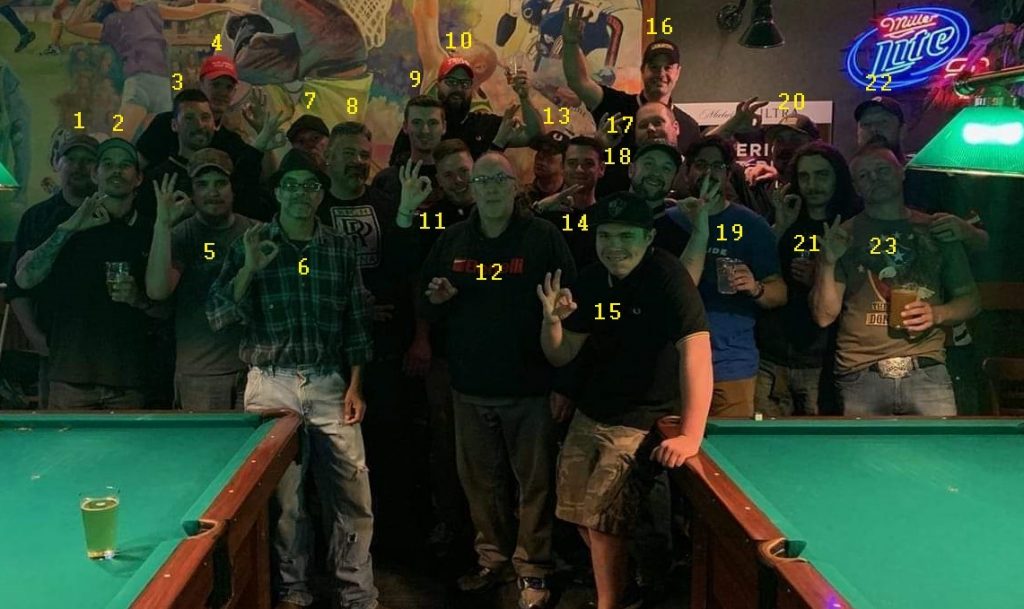 Reedy’s Public Facebook was surprisingly open for being at the tail end of this list of exposed Proud Boys so his brothers in the Proud Boys either didn’t warn him this was coming or hes is incredibly stupid. Either way we are able to learn a lot from this profile. 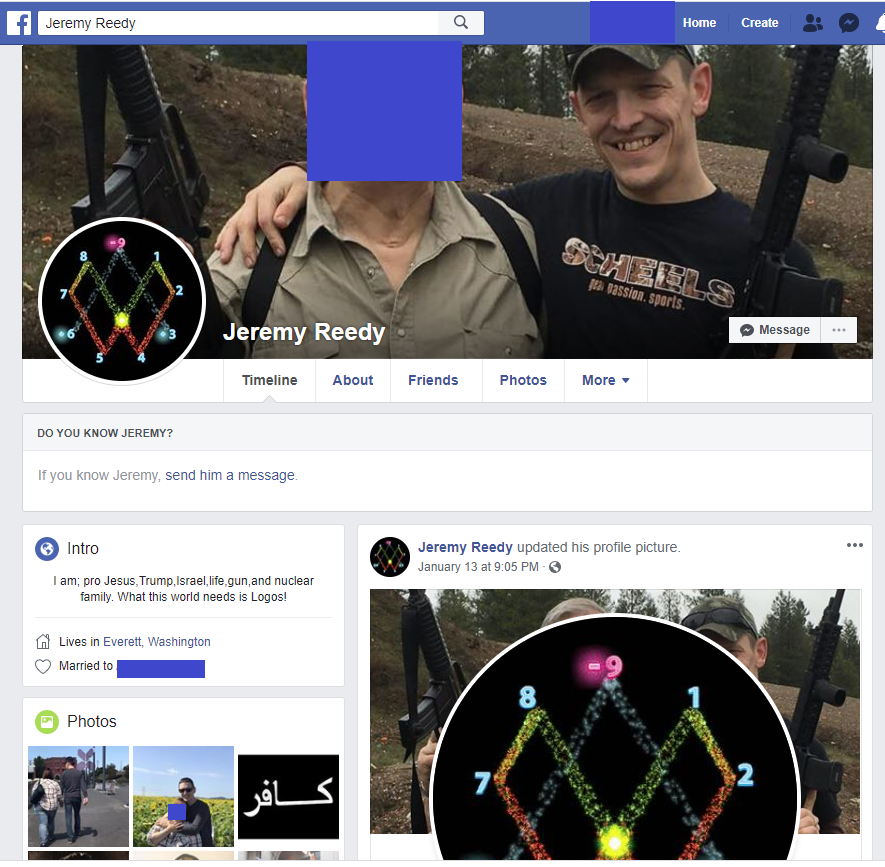 Perhaps most interesting of all is the fact that Reedy works at the Salvation Army in Everett Washington. 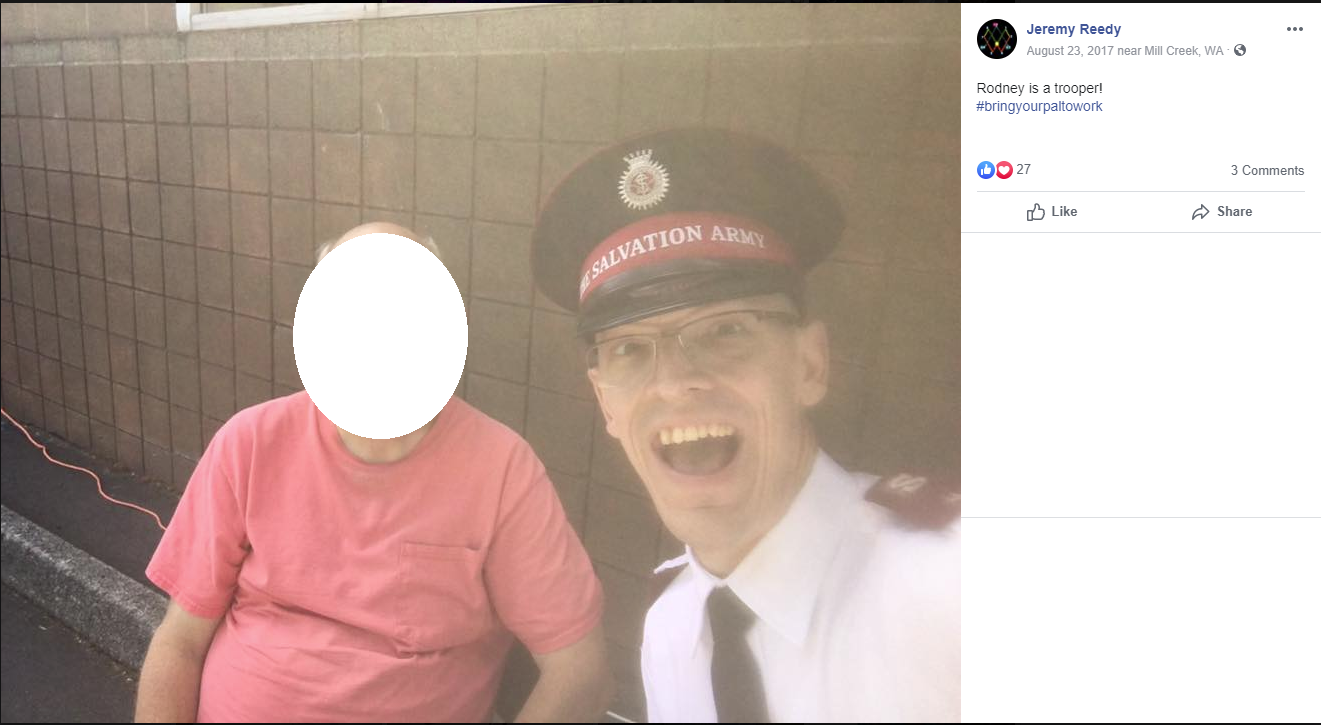 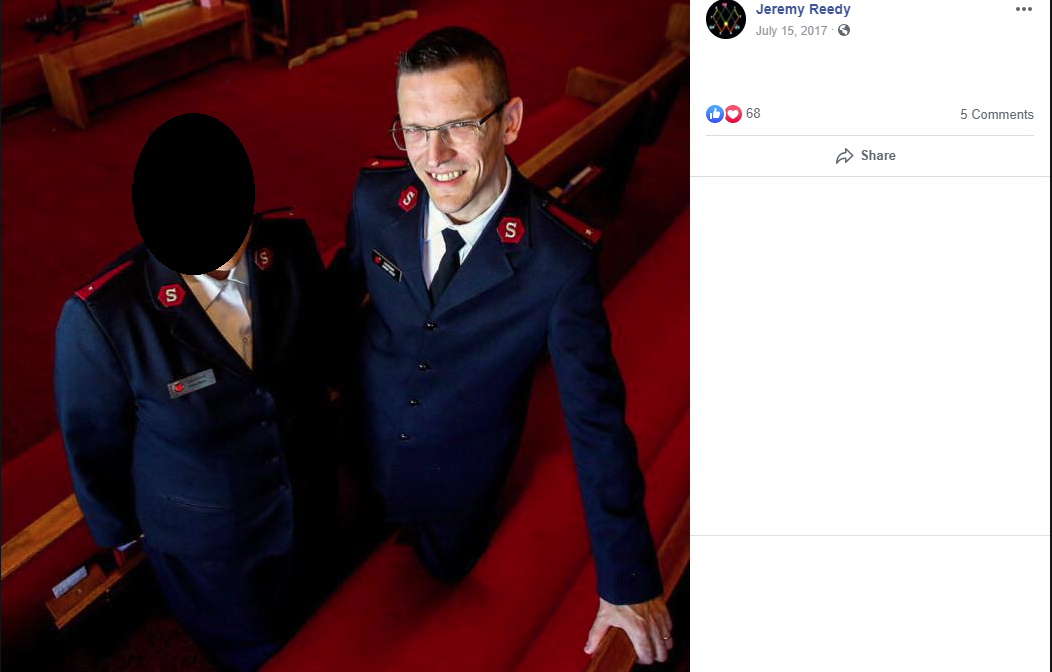 A simple search shows that Jeremy not only works at the Salvation Army he is a Captain and in charge of operations at the Everett Salvation Army location and co-manages the location with his wife. They are seen here in this Everett Herald article with the same picture posted to his public Facebook.

Reedy and his wife are responsible for the Everett Salvation Army stopping food service for un-housed community members. They appeared on KIRO-7 News publicly announcing the end of the program and showing indifference and cruelty that is all too common among Proud Boys members.  Jeremy was quoted by KIRO-7…

“Andrea and Jeremy say they find needles in the bathroom and see drug deals in the dining room. There are also violent threats – they say recently, someone upset threatened to come back with a gun, and a volunteer broke up a drug deal in the back ally.

“We’re trying to do something for people, to show the love of God. And there’s a few that want to cause trouble,” Jeremy said. 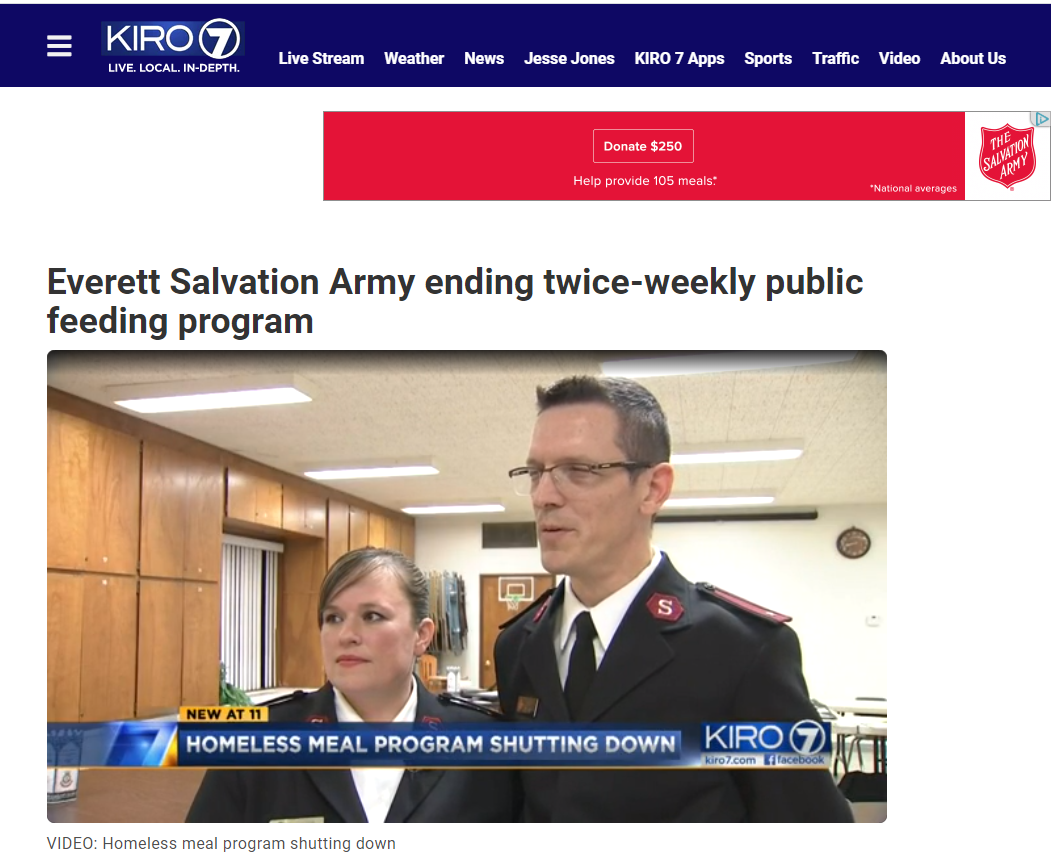 Reedy and his wife were active at the Salvation Army drives as of this Christmas season so this information is confirmed valid as of the publication of this article. The Salvation army is notoriously conservative which begs the question do they know they have a neo-fascist hate group member working for them or do they just not care? 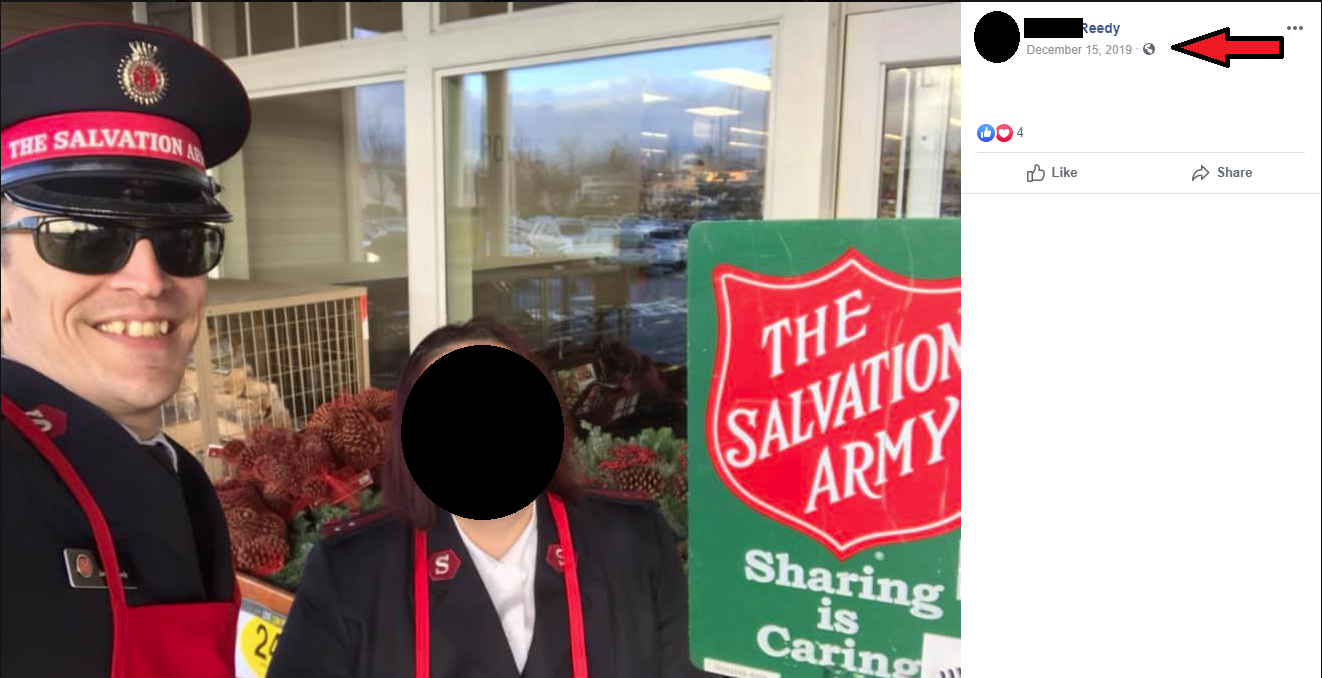 Upon release of this picture several members seen in the group photo have already been identified and can be found here: https://salishblackflag.noblogs.org/post/category/doxxes/